Home Heating Oil on course to be cheaper than mains gas 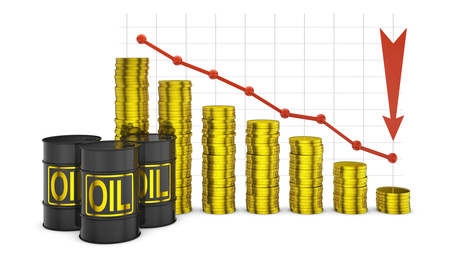 Latest figures show that heating oil prices have continued to fall and are now at a three year low, making oil the cheapest and most convenient way to heat off-gas grid homes.

According to the Sutherland Tables, a recognised independent source of data on comparative UK domestic heating prices, the current average annual cost of using oil to heat a three bedroom home in Great Britain is now 11.6% lower than the average cost recorded over the past four years.

Compare the cost of heating the same average home with either LPG or electricity – the other main heating fuels used by off gas grid homes – and oil remains considerably cheaper, currently coming in at 40% less expensive than LPG and 26% cheaper than electricity.

The cost difference between oil and mains gas has also narrowed significantly throughout the last year with oil now just 2% more expensive than gas, equating to around £25 per year. If this trend continues – as predicted by a recent DECC report on future fossil fuel prices – it is likely that oil will actually become cheaper than mains gas in the near future. 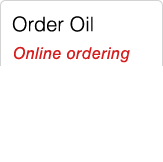 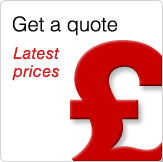 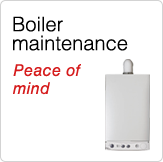 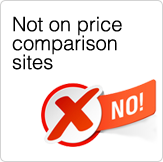